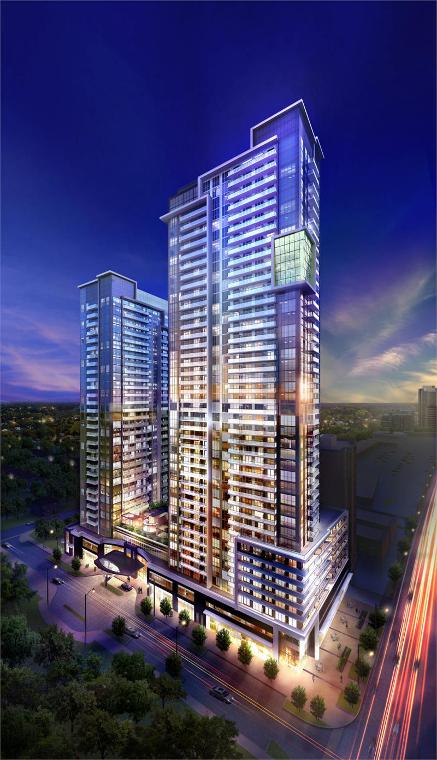 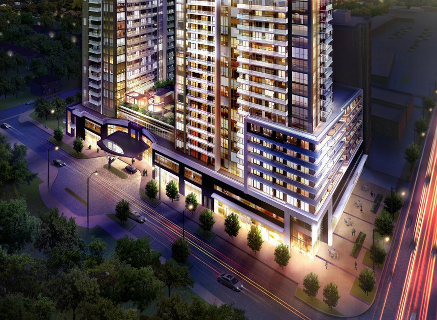 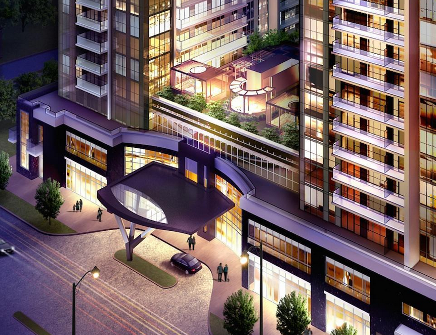 5959 Yonge St. Condos by Ghods Builders Inc. is a new mixed-used residential and commercial development consisting of two towers on Yonge Street near Cummer Avenue in North York, Ontario.  These towers will be built in two phases starting with phase 1 currently in the pre-construction stage.

This project will be designed by Kirkor Architects + Partners who have created a proposed condos of two towers consisting of 31 and 43 storeys.  Retail shops and commercial space are proposed to be on the ground level along Yonge Street including restaurants and medical offices.  The entry way has a very welcoming and modern design and vehicle parking spaces will be located underground with bike parking at grade level.

The amenity space will be about 50,000 square feet of which half will consist of the outdoor amenity space which will be available on both towers.  Residents won't need to leave their building since there will be a proposed movie theatre, yoga studio, bowling ally, swimming pool and media centre all located on site. There are also pedestrian walkways covered by canopies making it easy for residents to shop and dine within the area.

The 43 storey tower will have on its 32nd floor a sky atrium and chai room.  This will enable those who reside here with views of Toronto cityscapes.   Ghasem Ghods has stated that "It's very green, it's very welcoming, it's very zen-like," and  "it doesn't necessarily have to be quiet like a library but it doesn't have to have the hustle and bustle of the street."

This site was formerly occupied by a North York Chrysler Jeep Dodge car dealership and is now making way for the construction of these two magnificent towers that will shape this neighbourhood on the east side of Yonge Street just north of Cummer Avenue area.

For more details on the 5959 Yonge St. Condominiums by Ghods Builders, please register with us today! 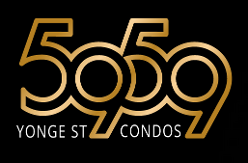 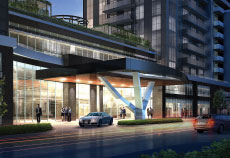 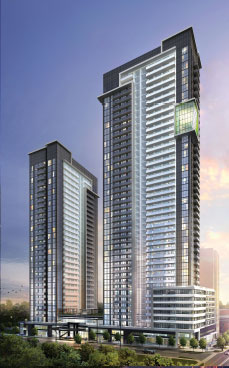 We Are Developer Approved Platinum Brokers

Register today for the Floor Plans and Price List.  Please call or click the Platinum Access Registration button in order to register with us to receive updated information and for future Platinum VIP Preview Sales Event for this project.