Please Register Below To Receive Brochure, Price List & Floor Plans. By registering below, you consent to your name being added to a mailing list for promotional materials such as receiving GTA-HOMES.COM’s newsletter containing information, updates, promotions and Platinum Access Events on all upcoming projects. We do not share your personal information with third parties. You can withdraw your consent at anytime.

5959 Yonge St. Condominiums is situated on the east side of Yonge Street just north of Cummer avenue between Finch Avenue and Steeles Avenue in Toronto by Ghods Builders and architects Kirkor Architects + Planners.

This project is located in the Newtonbrook neighbourhood at the north end of the City of Toronto.  This community offers an abundance of recreational opportunities.  This area was the birthplace and hometown of the late Lester B Pearson who won the Nobel Peace Prize and also became Prime Minister of Canada in 1963 with a local school named in his honour.

This neighbourhood is very culturally diversed surrounded by many parklands, schools, shops, office buildings and so on nearby.  The Centerpoint Mall is just north of the site with the Finch TTC Subway station in walking distance to the south. This condominium is not too far from Highway 401 and Highway 404 making it easy for those who want to get around to other parts of the Greater Toronto Area.

Everything you need is located on site at the 5959 Yonge Street Condos by Ghods but if you wish, you may choose to take in the abundance varieties of restaurants to dine in.  Some of the best karaoke bars in the city are also within proximity for your entertainment enjoyment.

Do you want to live here?  Register with us today to get updated information about the 5959 Yonge Street Condos by Ghods! 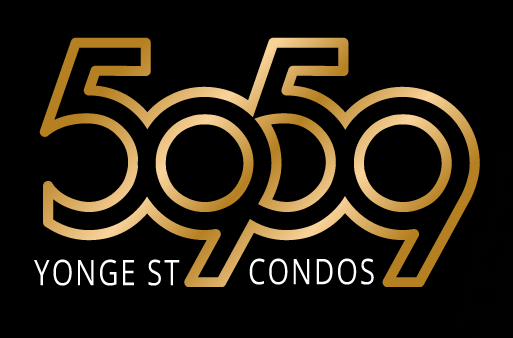 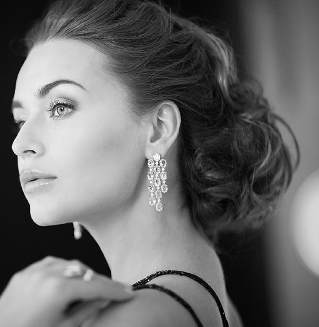